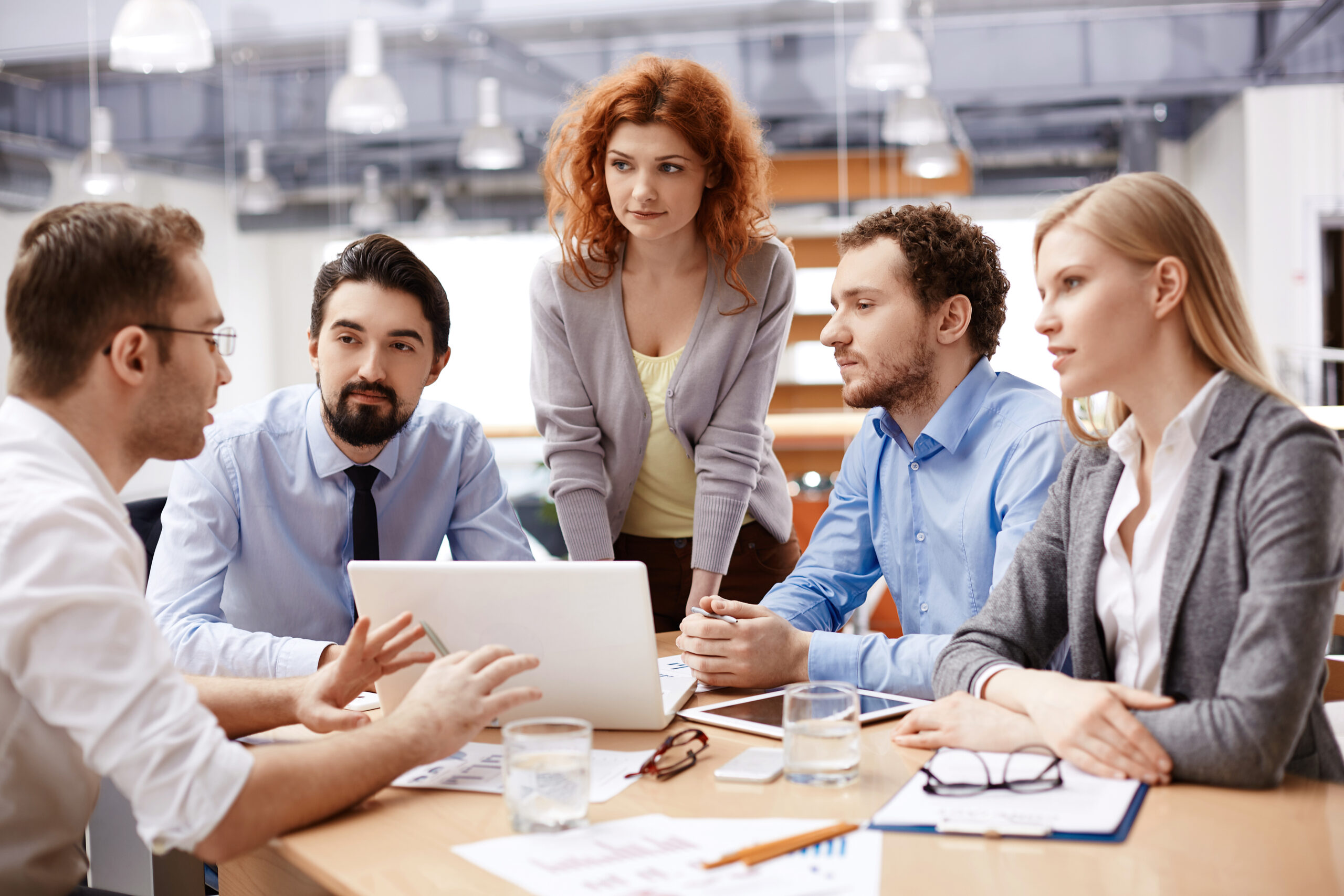 How to Run Your HOA Board Meeting

Let’s Face It In general, meetings are not a lot of fun. Meetings are the source of frequent complaints in both the professional and personal worlds. Some of the usual grievances people express are that no one is paying attention, the conversation went way off topic, the issue could have been handled by an email, […] 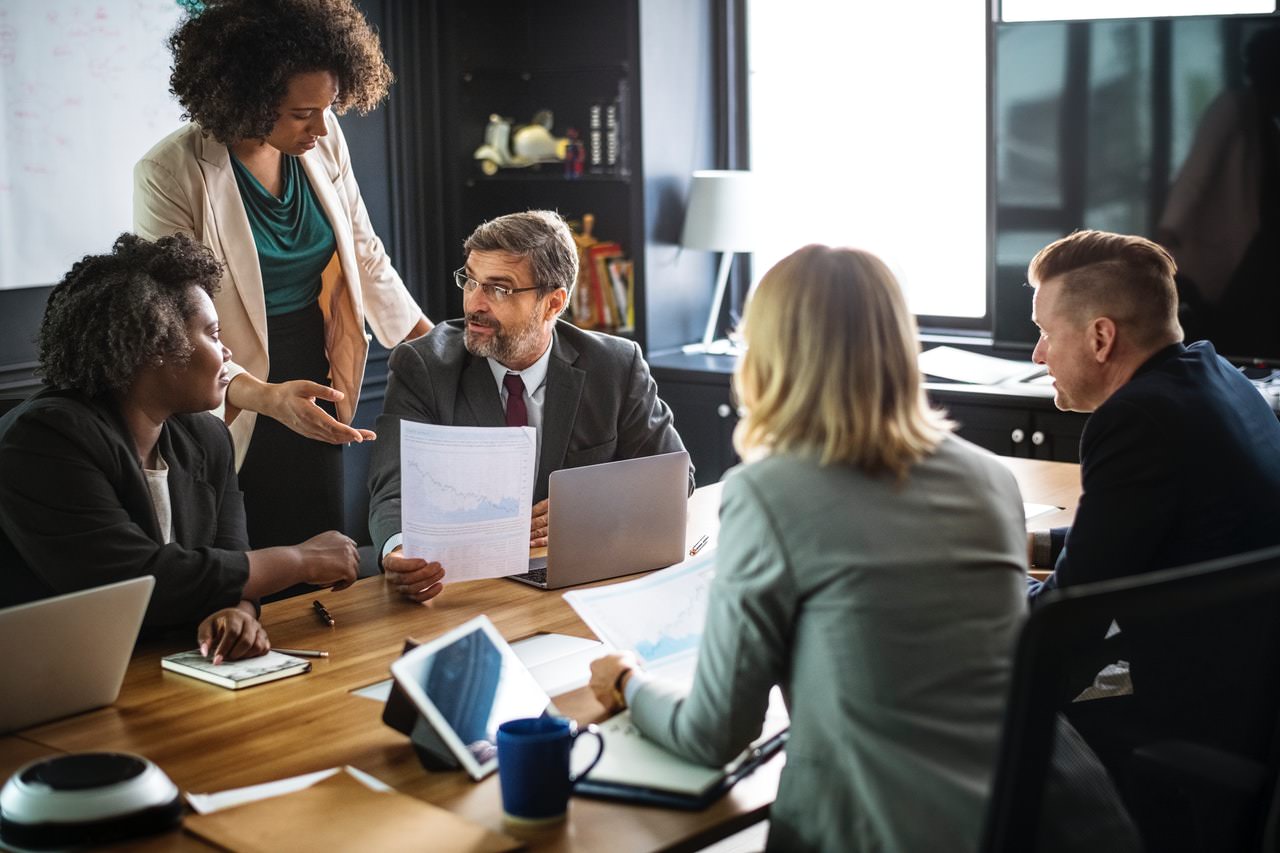 Are Your Boards Dropping the Ball? How to Keep Up. [Free Action Item Worksheet]

Note: This article has been updated since it’s original publication. No Matter What Kind of Association You’re Working with–Large or Small, Homeowners or Condo–Every Community’s Board of Directors Has a Lot to Think About – Most of Which Requires That Somebody, Somewhere Take Action And yet, in spite of us all purporting to hate long […] 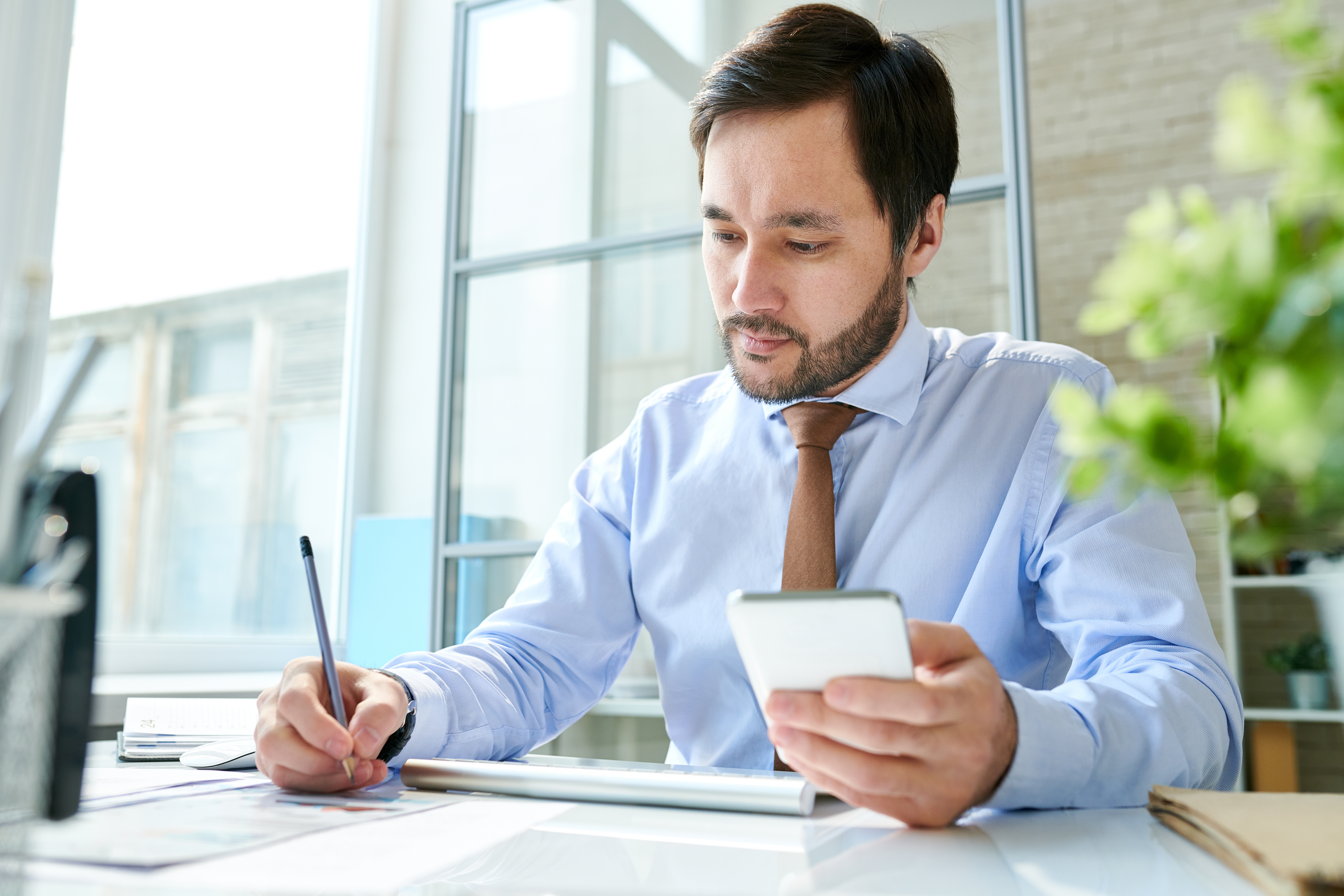 [Ed. Note: The following article was originally published by the CAI Utah Chapter. Mike also spoke about this topic in his keynote at their Technology and Community Management Luncheon.]  Throughout the preceding decades, savvy managers have leveraged new technologies to save time, build efficiency, and gain a competitive advantage. In the 1980s the PC came […] 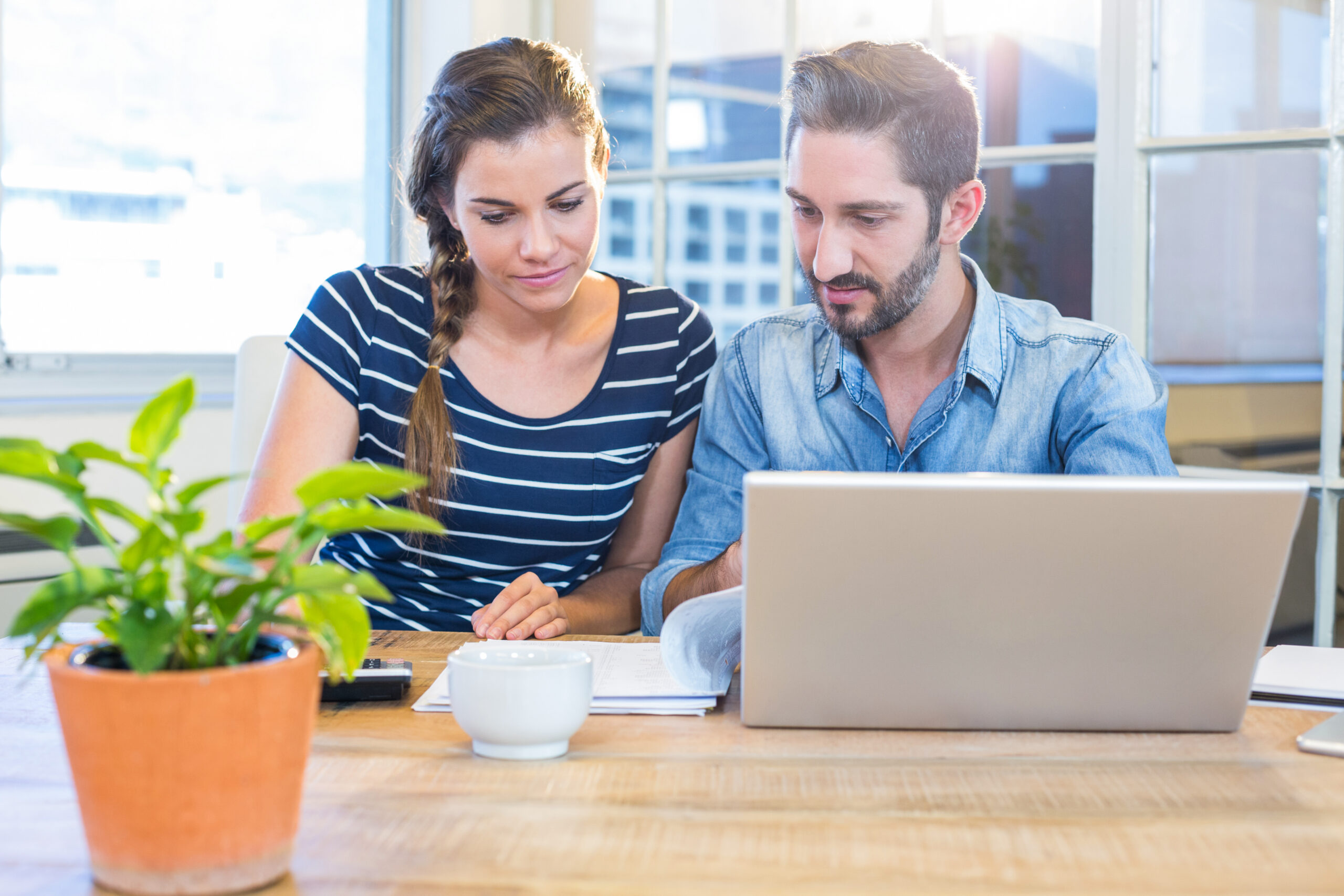 How to Calculate Total Cost of Ownership for Your HOA Software

The 18th century French army prided themselves on their efficiency and effectiveness. Napoleon is usually credited, but I’d like to take a moment to recognize the engineers who were, at least in part, the true source of this reputation. For example, cannons—expensive siege weapons that were highly effective in battle. When it came to making […]