Note: This article has been updated since it’s original publication. 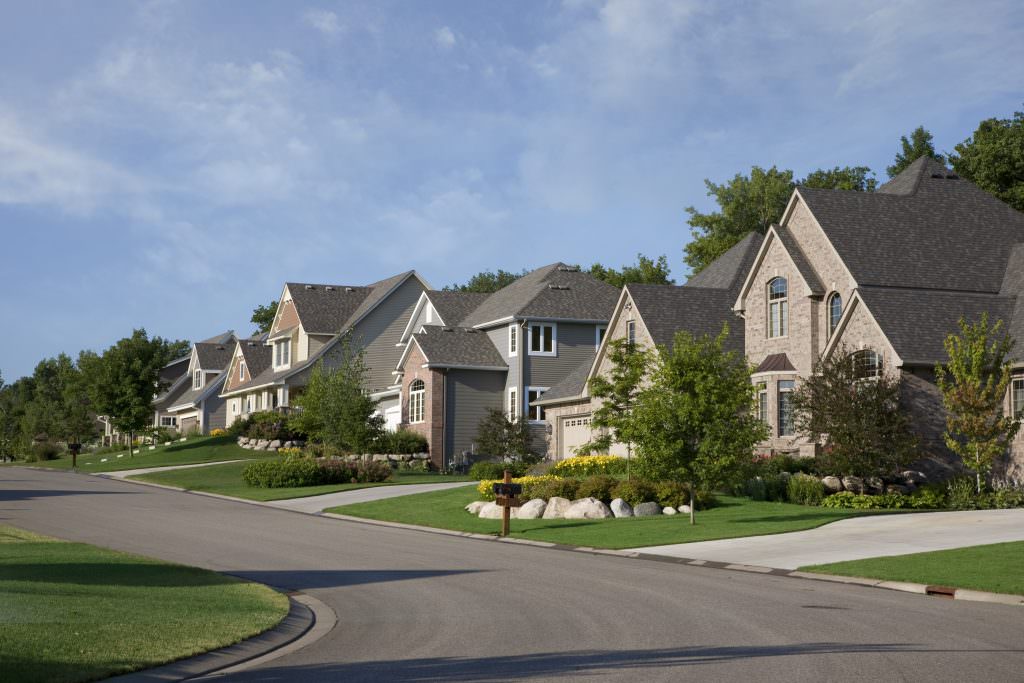 When that happens, you do have options, but even with a lien, there is likely to be some amount owed that you aren’t able to recover. Leaving bad debt on your books for too long skews your financial statements and can lead to unreasonable expectations of a community’s financial position.

Bad debt is any amount that is uncollectible. If you’re sure you won’t be able to collect from a delinquent homeowner, you should write off the bad debt.

Common practice for community associations is to budget for amounts that may not be collected due to foreclosure. The budgeted amount is usually a percentage of the receivables that are in attorney collection status. You can accrue bad debt monthly, but in my management company we did not write any amounts off until after a 1st lienholder foreclosure. There are legal ways to try to collect on the remaining debt after foreclosure, but since they are typically costly and don’t result in recovering much (if any) funds, this route is rarely taken by community associations.

The generally accepted accounting practice is to record the bad debt when it has proven uncollectible. 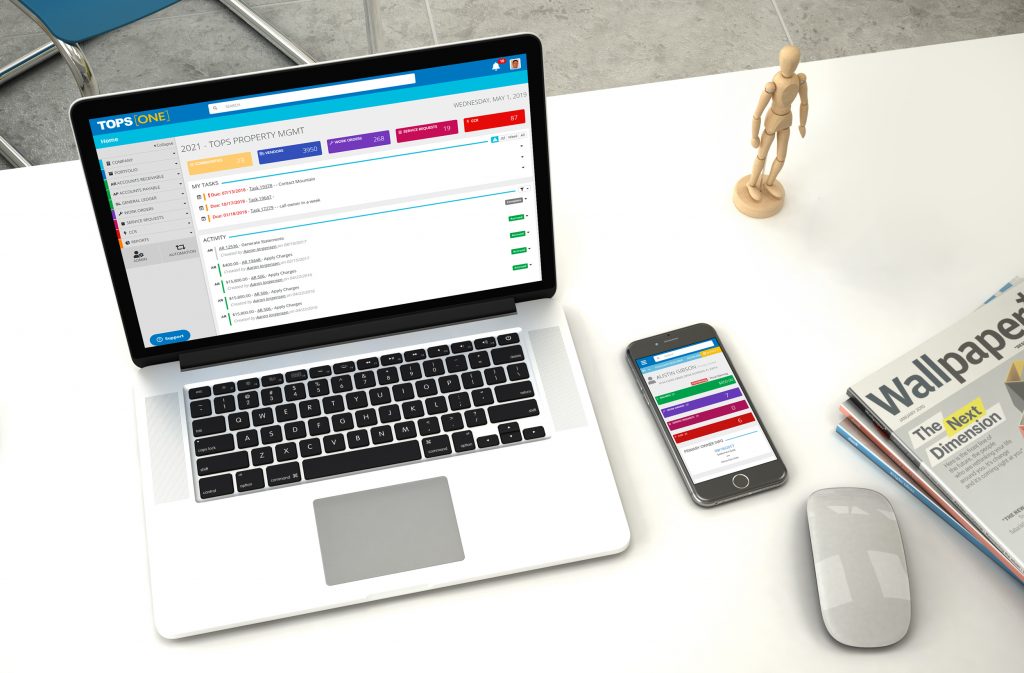 If a homeowner is in bankruptcy, then likely the amount due to the community is uncollectible and should be written off as a bad debt. Unfortunately, it’s not always as clear-cut as that.

There are 2 ways to handle a possible bad debt:

The community’s Board of Directors should establish a policy, by Board motion, that states when to recognize an uncollectible bad debt. 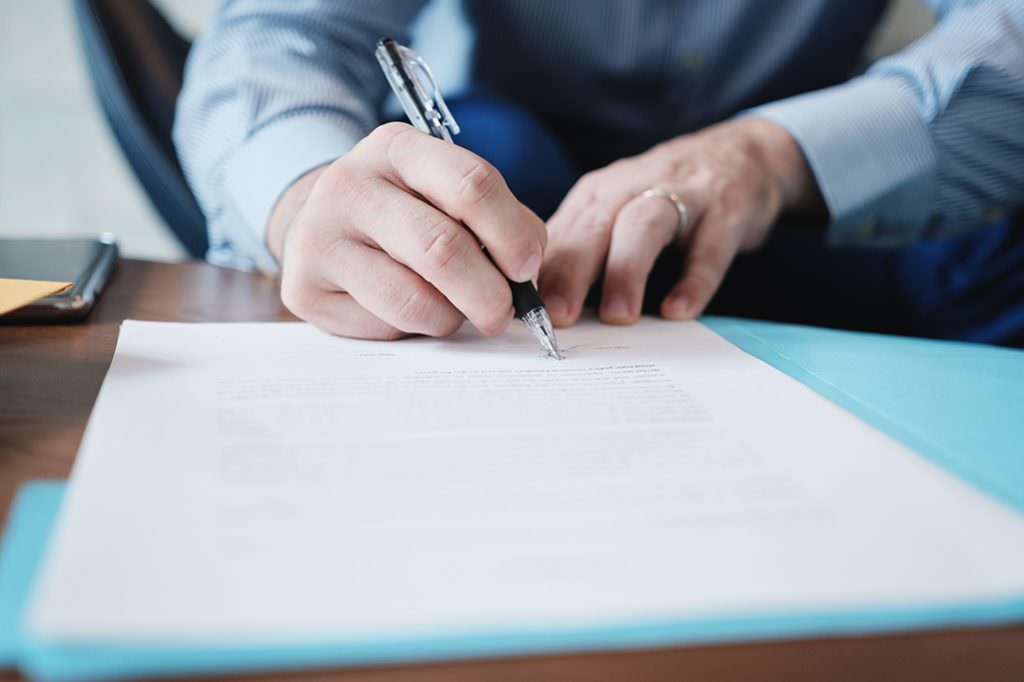 The policy establishes the criteria the management company should use when keeping the books. But no write-off of a bad debt should occur when there are still reasonable prospects to collect the amount due. Many times, the amount can still be collected when there is a resale of the home so long as no bankruptcy is in process.

If you are considering writing a policy for bad debt write-offs, or have bad debt on your books that needs to be written off, you should contact the community’s CPA for the best accounting advice specific to your association.

* Indicates how the entry would appear in the General Ledger, not a direct GL Journal Entry

The End of the Line for Mediocre Management Companies
How To Run A Condo Association
Prism Realty Case Study: Strategy + [ONE] Nets Amazing Results!