Florida Community Association Managers: Are You Breaking the Law? 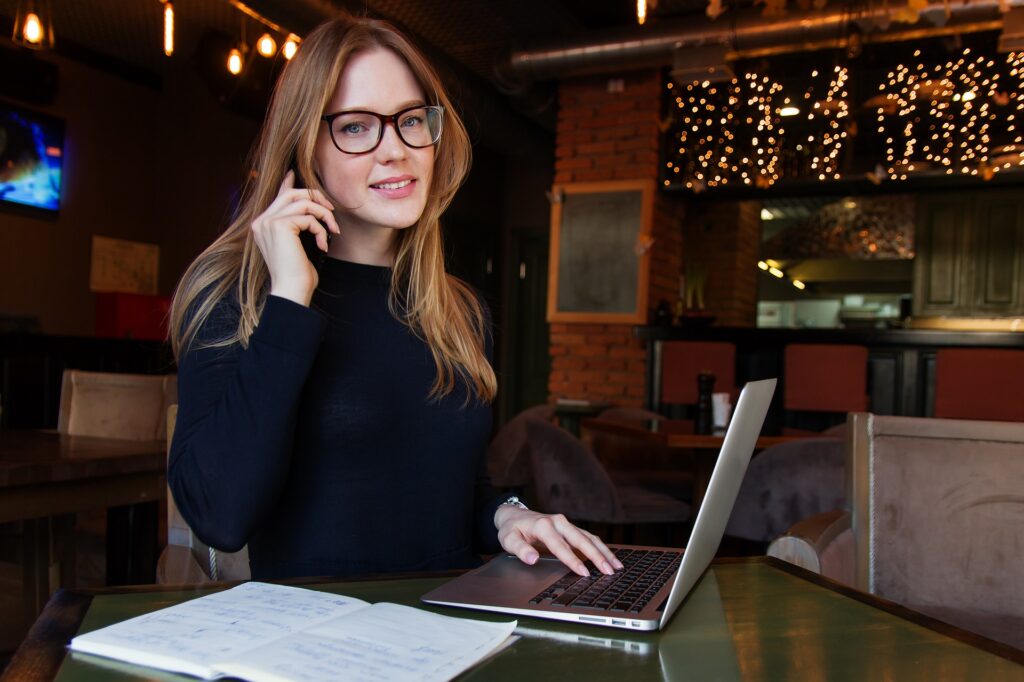 What is a ‘ministerial’ (routine) task that a CAM can do and what involves interpretation of the law that only lawyers should do?

In March of 2012, the Real Property, Probate and Trust Law Section of the Florida Bar Association submitted a request to the Standing Committee on the Unauthorized Practice of Law (UPL) another division of the Florida Bar Association, asking them to review the current practices of Community Association Managers and make a recommendation to the Supreme Court of Florida (SC13-889) to determine whether these practices constituted an unlicensed practice of law. At issue were 14 scenarios in which, the bar contends, Community Association managers are breaking the law by practicing without a license.

The 14 Issues Were As Follows:

1. Preparation of a Certificate of assessments due once the delinquent account is turned over to the association’s lawyer.
2. Preparation of a Certificate of assessments due once a foreclosure against the unit has commenced.
3. Preparation of Certificate of assessments due once a member disputes in writing to the association the amount alleged as owed.
4. Drafting of amendments (and certificates of amendment that are recorded in the official records) to declaration of covenants, bylaws, and articles of incorporation when such documents are to be voted upon by the members.
5. Determination of number of days to be provided for statutory notice.
6. Modification of limited proxy forms promulgated by the State.
7. Preparation of documents concerning the right of the association to approve new prospective owners.
8. Determination of affirmative votes needed to pass a proposition or amendment to recorded documents.
9. Determination of owners’ votes needed to establish quorum.
10. Drafting of pre-arbitration demands (see above).
11. Preparation of construction lien documents (e.g. notice of commencement, and lien waivers, etc.)
12. Preparation, review, drafting and/or substantial involvement in the preparation/execution of contracts, including construction contracts, management contracts, cable television contracts, etc.
13. Identifying, through review of title instruments, the owners to receive pre-lien letters.
14. Any activity that requires statutory or case law analysis to reach a legal conclusion.

On June 22, 2012, the UPL committee held a hearing to which several prominent community management professionals, as well as the representatives of the Florida Bar Association were invited to provide their expert opinions on the matter.

Based on the feedback they received from this hearing, in May of 2013, the committee submitted their findings to the Florida Supreme Court in a formal advisory opinion. The UPL committee opinion notes that the Florida Supreme Court had already voted on this issue 1996, and none of the statutes set down in the 1996 ruling are in question, but they feel that the 1996 ruling did not go far enough to define the difference between what was a ‘ministerial’ (routine) task that a CAM could do and what involved interpretation of the law that only lawyers should do.

If the formal advisory opinion of the UPL committee is passed by the Supreme Court as is, here is what you will and will not be allowed to do:

What a CAM Can and Cannot Do Under the New Amendment

#1-3: Preparation of Certificates of Assessments ✔
The committee agreed with the original 1996 ruling of the court that these issues were ministerial in nature, and were therefore not an interpretation of the law. They DID NOT advise the court to change these.

#4: Drafting amendments to be voted on by community members ✖
The committee felt that the 1996 law was already clear that this does require interpretation of the law, and should not be performed by CAMs.

#6: Modification to limited proxy forms ¿
The committee felt this question was open to further clarification by providing specific examples of when a CAM can change a proxy form, and when they cannot. The details are in the opinion (page 12), but in brief, filling in a value, such as the name of the community, or placing yes or no voting questions are considered ministerial, and CAMs may do them, but anything more complicated such as the wording of a list of options for members to choose from must be written by an attorney.

#7: Preparation of documents to approve new community members ¿
The committee felt that if the CAM is changing approval documents based on a simple (ministerial) ruling by the board, such as the allowed weight of pets, there is no conflict. However, if the document in question required the CAM to interpret the law, such as in Right of First Refusal, then an attorney must make the change.

#8 & 9: Number of votes for amendments or to establish quorum ¿
Once again, things stay pretty much the same as they were set down in 1996. If there is interpretation of the law or HOA/Condo statures required, then it is practicing law, and the CAM cannot do it. If no interpretation is required, it is considered a ministerial task.

#10: Drafting pre-arbitration demand letters ✔
Contrary to the original 1996 opinion which waffled on this issue, the new opinion states that generating a demand letter informing the owner of the intent to seek arbitration does NOT require knowledge of the law beyond what an average citizen would be expected to have, and is not unlicensed practice of law.

#12: Preparation of contracts (e.g. Construction, Management, Cable TV) ✖
The opinion states that preparation of any contract is considered practicing law. [Based on the examples provided in testimony, this seems to also extend to ‘form’ or ‘fill in the blank’ style contracts, as well as contracts provided by the vendor (and modified by the community), but you might want to ask your lawyer about that clarification, since I am not authorized to interpret it :-)]

#13: Identifying the owners to receive pre-lien letters ¿
The committee felt that nobody clearly explained what was meant by this, so they defined it themselves. (Direct quote time!) “If the CAM is merely making a list of all record owners, the conduct is not the unlicensed practice of law. On the other hand, if the CAM uses the list and then makes the legal determination of who needs to receive a pre-lien letter, this would constitute the unlicensed practice of law. This determination goes beyond merely identifying owners. It requires a legal analysis of who must receive pre-lien letters.”

#14: Any activity that requires statutory or case law analysis to reach a legal conclusion. ✖
Duh.

So that is what the committee decided. Going through it, it’s not quite the doomsday list that many were afraid of. Of course it has not been voted on by the Florida Supreme Court yet, but considering the last formal opinion submitted in 1996 formed the basis for the existing law, it is quite probable that this opinion will also be enacted with few (if any) changes.

What Does It All Mean For Us? 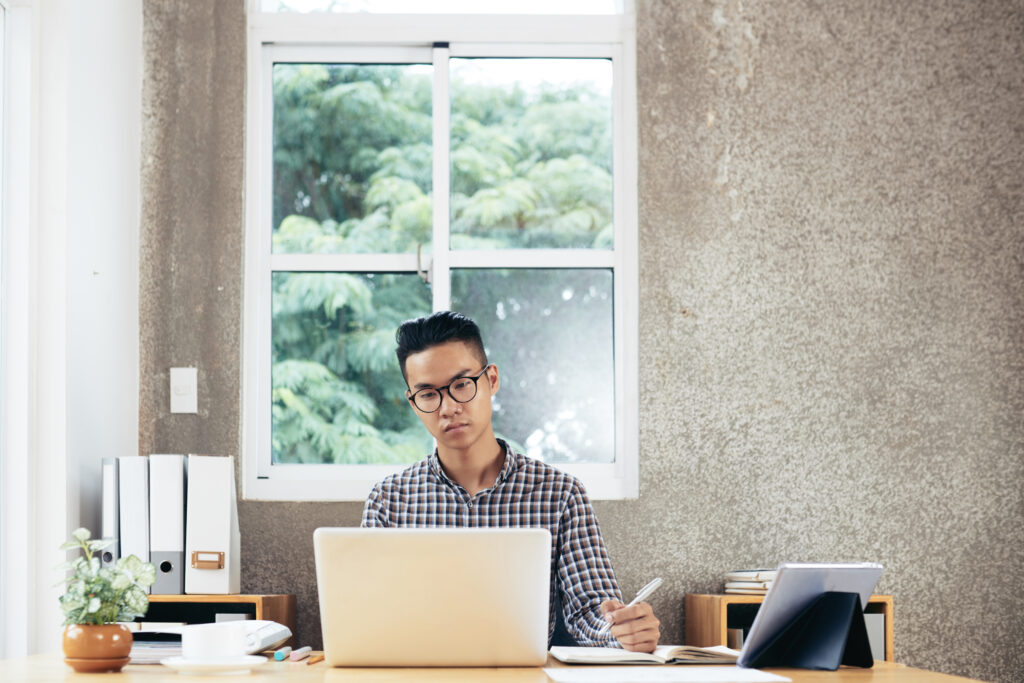 For Community Managers and legal counsel that testified that this change was not necessary.

The primary concern was that such a change would place an undue burden on the Community Association, by forcing the community to pay significantly higher legal fees for issues that would typically be handled by a manager.

By contrast, those in support of the new, more clarified (and slightly different) law, advocated that the new changes to the law would free Community Managers by not allowing board members to force them to perform tasks that they should not legally be performing.

“In a great majority of cases, CAMS are already referring most or all of the activities I’ve listed above to the association attorney to handle. Association attorneys and CAMS must often work closely to resolve some of these issues as a CAM is usually better informed of the facts and the attorney is better informed of the law and how it applies in the situation. But there’s no doubt that boards, in a rather short-sighted effort to save money spent on attorney fees at the front end, are asking their CAMS more and more often to render opinions and give advice about what are essentially legal matters. When the advice is mistakenly given or improperly applied, it often ends up costing community associations dearly in the end.” — Scott Petersen, Becker and Poliakoff

The Reality of What Will Happen Under These Changes 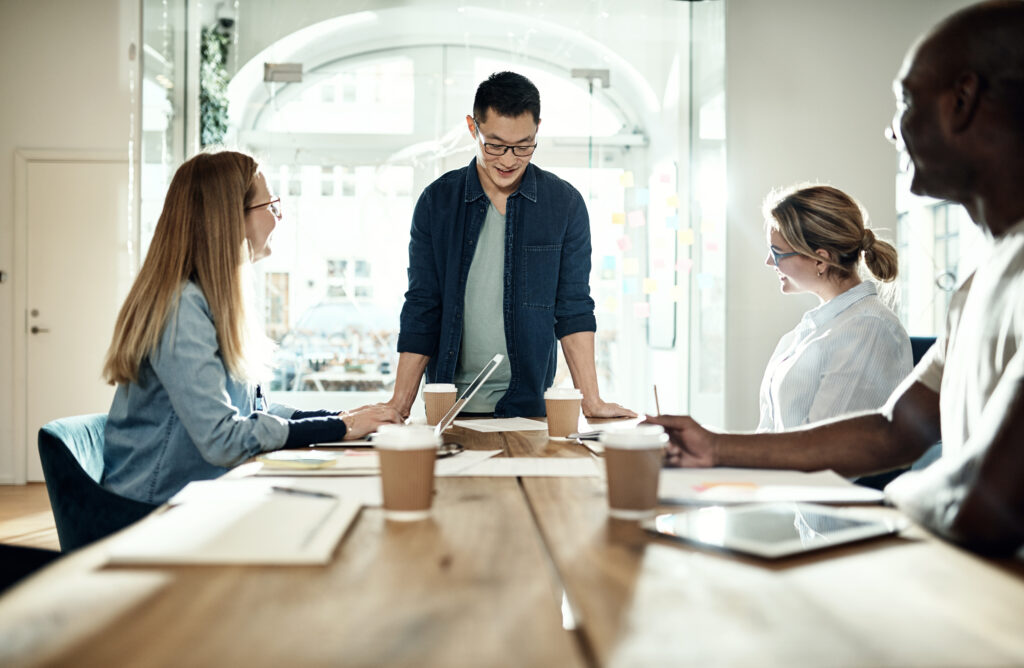 If they do come to pass, it is probably somewhere in the middle.

It’s true that Boards put undue pressure on CAMs to provide their opinions (professionally and from their own experiences) when they really shouldn’t be. It is also highly likely that lawyers would charge higher fees to perform the same tasks that managers do for their standard fees. So more than likely communities would significantly slow down or start accumulating legal tasks to deal with large groups of them at a time, thus slowing down processing. For example, if communities must go to a lawyer in order to enforce fines for violations, they may choose to simply stop performing inspections and assessing those fees for violations. This result could be disastrous for community associations by undermining the very purpose for the organization’s existence – maintaining property values in the community.

It doesn’t take a crystal ball to tell you that the likelihood of these changes going through is high. We cannot however predict exactly what will happen. What we can say is that it will change the way the Community Association industry works in Florida, and that is a big deal any way you look at it.

The full transcript of the opinion, the hearing, and the response letters is available online here. I highly recommend you read it if you have the time, it was an engrossing and entertaining read.

Our white paper that discusses the differences between general purpose solutions versus those designed for the community association management industry, and explores how these differences can be exploited to help you increase your company’s profit margins.

Here’s what you can learn: