How Super Liens Help Your HOA Collect on Delinquent Assessments

Read the Follow Up to this article here: FHFA Takes Sides in War Between Lenders & Community Associations Over Priority Liens

Freddie Mac caused a quiet stir in the CAM industry with their announcement of new revisions on the policy governing assessment delinquencies in Super Priority Lien states. If that last sentence wasn’t gobbledygook to you, this is really exciting news! Here’s the language straight from Freddie Mac (or read the relevant portion below.) And here’s CAI’s helpful explanation of the change.

In light of all that, I thought it might be helpful to share how super-priority liens work and what they really do…

Why are Super Liens needed? 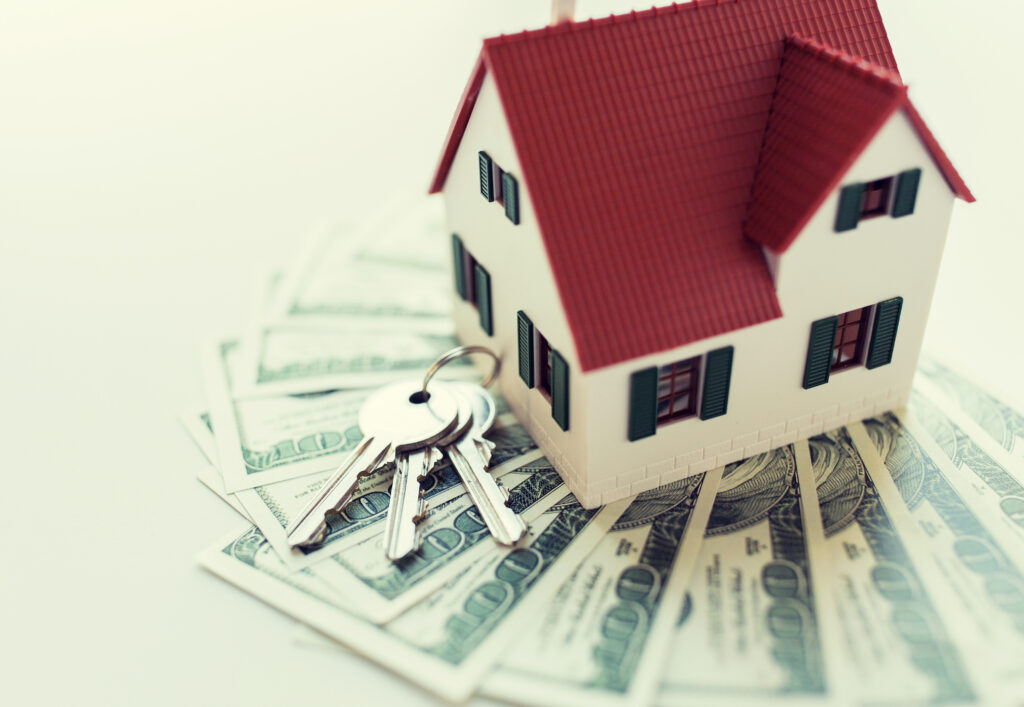 As you know, collections can be one of the most challenging aspects of Community Association Management.

In the collections process, the association has traditionally held a trump card that allowed collections to be handled more smoothly. That trump card, the right of the association to place and even foreclose a lien on a home for delinquent association dues, goes all the way back to the early days of homeowners associations (1). However, with the increased prevalence of community associations in America, changing laws, increased awareness and the housing crash have significantly reduced the power of the threat of a possible foreclosure.

Say for example that a homeowner abandoned their home, a circumstance that became frighteningly common after the housing bubble crash. The association’s lien is precedented by the monies owed to the bank that holds the original mortgage. If it takes the original mortgagor a year to foreclose, and then sell the home at auction, the association continues to bear the burden of the dues from that home, a burden that falls on the other homeowners in the community. Once the home is sold at auction, the mortgagor, under the ‘First Mortgagor Preference’ has first dibs on any money generated by the sale. If the home sells at auction for less than or equal to the amount remaining on the original mortgage loan, the HOA and any other mortgagors are left with nothing but legal fees.

What Is a Super Priority Lien? 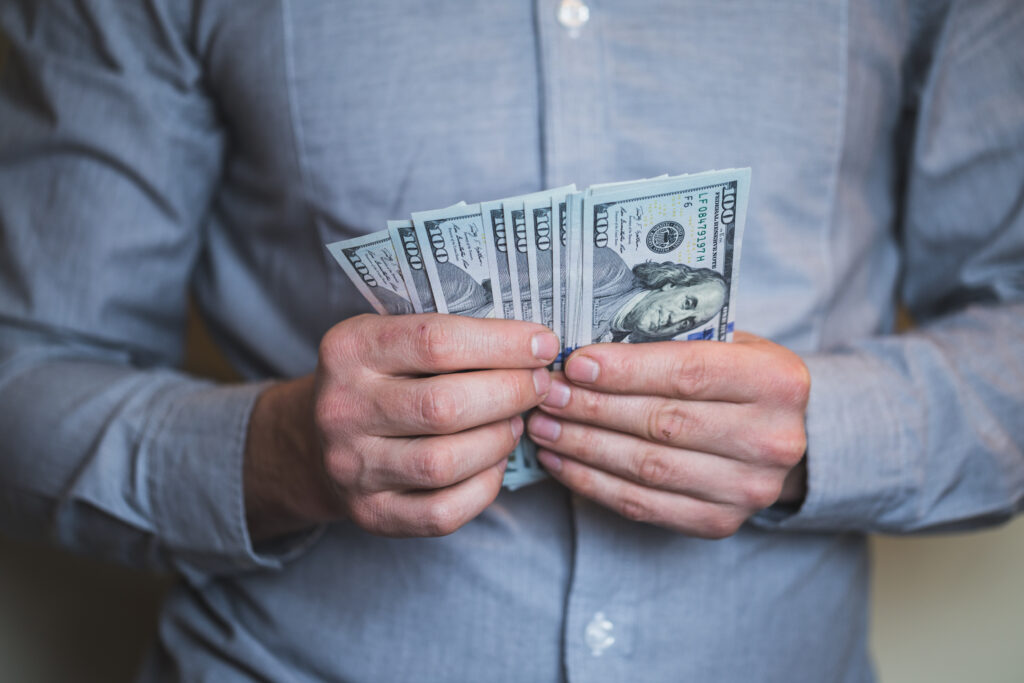 The number of associations actively claiming these funds represent a mere fraction of those that are eligible.

That’s money for which your hard-working homeowners are currently shouldering the responsibility. But the burden is on the HOA to claim it.

Enter the “Super-Lien” (also known as a super priority lien). The super-lien, passed in various state legislatures, allows associations within participating states to have their loans considered a priority when it comes to parceling out the funds made from the sale of a foreclosed home. Accounts vary on exactly how many states laws qualify for the ‘Super-Lien’ status, but we know that as of 2010 the number was 16, and it has only grown since then to as many as 28 states with at least a limited version of super-lien laws 2,3.

Super-liens vary by state, but all of them have had to abide by restrictions placed by Fannie Mae and Freddie Mac on any government-backed mortgages. These restrict exactly what is allowed under lien priority (only repaying 6 months worth of delinquent assessments, for example, a hardship considering the length of time before banks act on foreclosure in recent years).

This latest announcement from Freddie Mac strengthens the power of the super-lien and, in some states, at least, will allow HOAs to collect even more of the outstanding assessments that are past due (for example, the entire year of missed assessments, instead of just 6 months worth of delinquent assessments). That means more money in the pocket of your associations, and less burden on the homeowners. (See, I told you it was exciting news!)

What do I need to do?

To gain the full benefit of super-liens, HOAs need to start working more closely with mortgagors and courts to protect the investment of the community. Consult with your attorney to educate yourself on the specifics for your location, and make sure that you follow them.

You’ll also need to work with the mortgagors to understand what their policies and procedures are in complying with the law. For example, Fannie Mae requires that they be notified “no later than 30 days, after the foreclosure sale or acceptance of a deed-in-lieu of foreclosure”.

There also turns out to be another unexpected avenue for you to follow: the mortgage lenders themselves:

The Banks Think You are a Threat 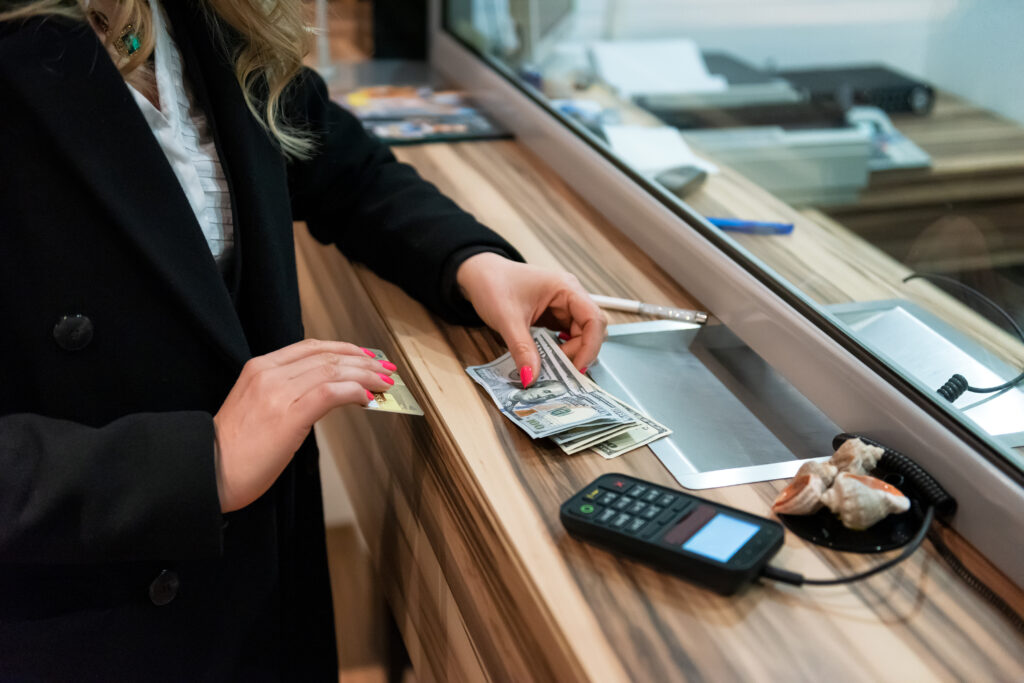 Sperlonga Data – an organization that purports to bridge the gap between banks, mortgage services and community associations has developed a fascinating white paper that explores the super-lien issue from the perspective of the mortgage lenders: “The Hidden Threat of HOA Liens: Why Delinquent HOA Accounts are a Threat to Investor ROI and First Mortgage Lien Positions”. Despite the salacious title (after all, haven’t first mortgagors been benefiting for years over HOAs?) I found this document to be a well-researched and refreshing look at the other side of the argument.

The document demonstrates to banks how big of a threat HOA liens in super-lien states are by examining a sample portfolio of 200 delinquent loans. Of the mortgages in that test case, 159 were in associations, and 129 of those were delinquent in the HOA dues. With all that though, only 33 of the 200 HOAs had filed liens. Furthermore, the document argues, many times the banks want to give the HOA delinquency money to avoid jeopardizing payment arrangements with the homeowner or even the government. Unfortunately, banks often have difficulty connecting with or even identifying the governing HOAs.

Mortgage lenders stand to lose potentially millions by HOAs legally claiming the delinquent assessments due to them, and they are only recently coming to understand that:

“The mortgage industry is virtually defenseless against foreclosures by community associations for unpaid assessments. As Mortgage Banking Magazine mentioned in a 2012 article, HOA issues ‘may be the biggest problem most mortgage bankers have never heard about.’”

If the samples used in the study were even close to accurate across America, the number of associations actively claiming these funds represent a mere fraction of those that are eligible. That’s money on the table! Money for which your hard-working homeowners are currently shouldering the responsibility. But the burden is on the HOA to claim it. If the HOA doesn’t make every attempt to collect on what is owed to them, who is going to do it for them?

One action Sperlonga recommends is registering the addresses in your HOA in their database so that financial organizations know that those homes are protected under an HOA. I have no affiliation with Sperlonga, so I cannot speak to the effectiveness of such an action, but it certainly could not hurt, and perhaps one day a mortgage lender will come knocking on your association’s door with a smile and a check…

Read the Follow Up to this article here: FHFA Takes Sides in War Between Lenders & Community Associations Over Priority Liens

Effective for Mortgages that went to foreclosure sale on or after August 1, 2013

Pursuant to the requirements set forth in Section 66.29, Expenses that May Become First Liens on the Property, Servicers are required to pay any condominium, HOA and PUD regular assessments prior to the foreclosure sale date if they are, or may become, a First Lien priority on the Mortgaged Premises or that if not paid, would result in the subordination of Freddie Mac’s interest in the Mortgaged Premises.

With this Bulletin, we are announcing that we will no longer limit the reimbursement of any such Guide-required advances to six months; the reimbursable amount will instead be limited to the lesser of:

Sections 71.18 and 71.30, Standard Supporting Documentation for Expense Reimbursement, have been revised to reflect these changes.

In this download, this eBook helps provide a basic understanding of the unique aspects of Community Association Accounting, and gives a general overview of standard CAM accounting practices.

What You Need in Your HOA’s Financial Reporting Package
Condo Association Software Must-Haves
There’s Something Rotten at the DBPR: Regulating Florida’s Condo Associations