Is Robert’s Rules too Restrictive? Consider Martha’s Rules of Order for Meetings

The setting is Ancient Rome, in the Colosseum. After two gladiators have fought, the winner looks to Caesar to make a decision. Should the loser live, or die? The crowd goes wild. Holding out their thumbs with their vote—up to say live, down to say die. Caesar raises his arm, and makes the gesture. Just like that, the decision is made. If only it were that straightforward in modern times, we wouldn’t need Robert’s or Martha’s Rules of Order to maintain meeting decorum.

Perhaps the most universally dreaded aspect of community association management is the meetings. Monthly board meetings, annual general membership meetings, even committee meetings can produce a sense of dread in the pit of your stomach. Usually it’s not the actual meeting itself that causes you pain, but the fact that there are humans involved—humans who all have unique opinions, and all wish to be heard.

It was because of one such meeting of the Board of Directors for his church that prompted Brigadier General Henry Martin Robert to pen his book, “Robert’s Rules of Order,” and for the same reason later on, “Martha’s Rules of Order” have come to be known as well.

Robert’s Rules of Order: The Standard 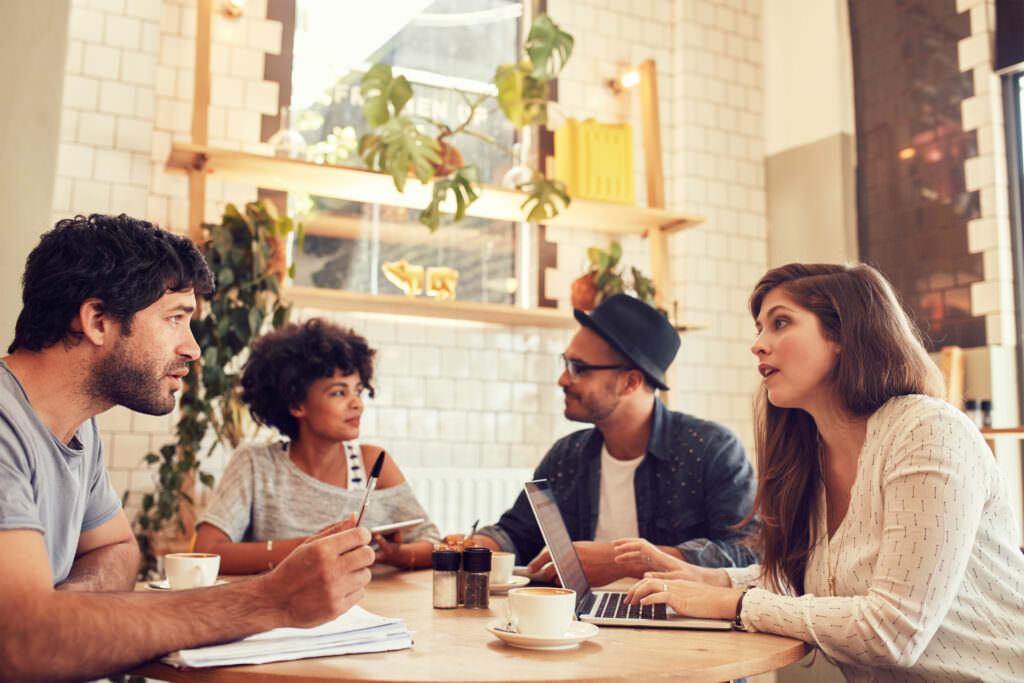 Robert’s Rules of Order were first published in 1876, as a method of conducting orderly meetings in business and other ‘ordinary societies’. The alternative, Martha’s Rules, wouldn’t show up until the 1970’s.

The original rules were loosely modeled after the parliamentary procedures used by US House of Representatives.

In the nearly 140 years since Robert’s Rules was published, the document has undergone 11 revisions, and has earned the distinction of being the most highly adopted parliamentary procedure in the United States.

That said, with 11 revisions under its belt, and a methodology that was designed for every kind of organization, Robert’s Rules is a pretty hefty book these days, with a lot of strict processes and procedures for every imaginable kind of circumstance. This can make following Robert’s Rules in Community Association Management challenging at best.

While many of the problems stemming from Robert’s Rules in community association governance are simply due to misinterpretation, the sheer volume and complexity of Robert’s Rules can actually contribute to these delays.

Some management companies have even resorted to requiring managers to get parliamentary training to prevent misinterpretation issues. And while parliamentary training can be helpful in a number of circumstances, I cannot help but feel that, as adults, we ought to be able to conduct a civil, functional, BRIEF meeting without requiring specialized training. Perhaps something easier like the thumb vote of ancient times?

Martha’s Rules of Order: An Alternative 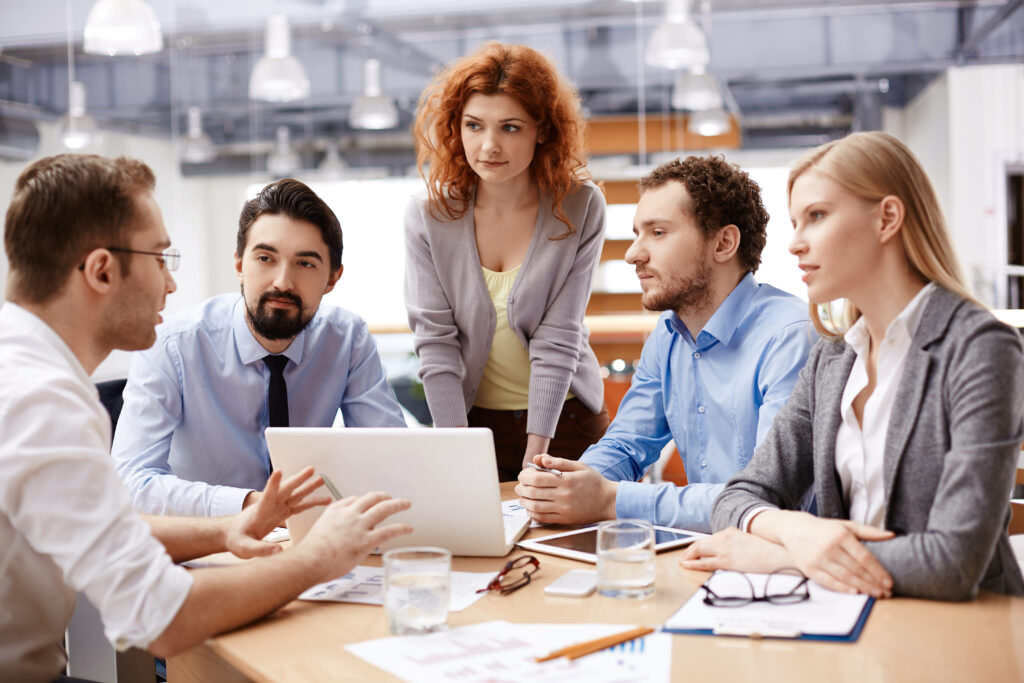 You hear the name Martha these days, and Martha Stewart immediately comes to mind. But it’s really Martha’s Rules of Order that can lead us to achieving success.

And searching Google for “Martha’s Rules” will likely net you a number of results for her book “Martha Rules: 10 Essentials for Achieving Success an You Start, Grow and Manage a Business” which (although I must admit I haven’t read it) is probably a great discussion for another day! But I actually want to talk about a different Martha.

Martha’s Rules of Order were originally published in the 1970s in a paper entitled “Suggestions for Harmonious Meetings” by a student and low-income housing cooperative in Madison, Wisconsin. The paper stated the premise: “We recognize that consensus decision making, while it takes a lot of time, makes for high quality decisions. But some decisions are not worth the effort. So we developed a way to decide whether or not an issue was important enough to warrant taking the extra time to reach consensus.”

This simple idea spawned an entirely new consensus-based parliamentary procedure that is simple, and easy to understand. Because it was designed specifically for a housing co-op, it is particularly well suited to HOA and Condo meetings. It works great for board meetings, committee meetings, and especially General Membership meetings.

TOPS Founder, Jeff Hardy, used Martha’s Rules in more than 90 communities his company managed: “To me, Martha’s Rules of Order seem to make the most sense for Condo/HOA BOD meetings. There is really no reason for a board meeting to go longer than 2 hours. In fact, most board meetings could be done in an hour or less if they followed Martha’s Rules and observed the recommendations for effective meetings.”

Conducting a Meeting Under Martha’s Rules

“There is really no reason for a board meeting to go longer than 2 hours. In fact, most board meetings could be done in an hour or less if they followed Martha’s Rules” – Jeff Hardy

After the sponsor presents the proposal, a pre-vote is cast for the proposal, prior to ANY discussion. This vote is called a “sense” vote, wherein the group can get an idea of how everyone feels about the issue. The Sense vote is very simple (back to the Romans again):

The surprising result of a straw vote such as this is that it helps move the group toward action much more quickly.

Just as Robert’s Rules has gone through a number of revisions, so too have Martha’s Rules. The latest version is posted on the website of the Madison Community Cooperative. Here is their miniature toolkit for shorter and more focused board meetings: 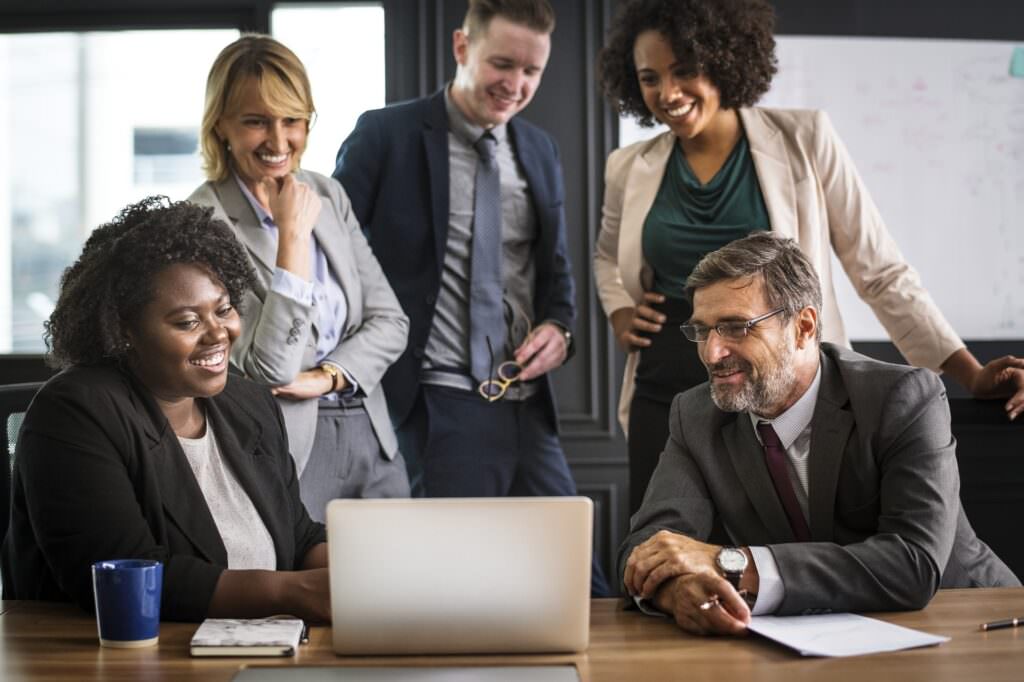 In the end, the most important elements of keeping a board meeting short, on track and helping board members make decisions or give management guidance on issues relies on the following:

Martha’s Rules of Order is one option of how you can conduct faster, more efficient meetings, but there are other alternatives. Even if you are locked into Robert’s Rules due to constraints in the community documents, incorporating the above steps can help make meeting time a little less painful for you. Thumbs up for that!

Let us help you to eliminate many of your regular administrative tasks and save time. Watch a demo or reach out to a Sales Representative. We would love to show you more about these features and how they can help you make your days feel more relaxed.

In the eBook, Jeff Hardy, 30-year CAM industry veteran, successful management company entrepreneur and founder of TOPS Software shares the story of how he successfully bootstrapped his own property management firm from working part-time in his basement to a portfolio of over 70 community associations.

You’ll learn the full gamut of starting your business, like: 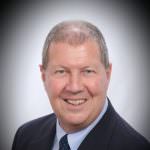 Jeff Hardy is the founder of TOPS Software. Jeff Hardy was the owner of a very successful management company with a portfolio of over 90 community associations. Feeling that a better solution needed to be made available to serve Community Association Management, Jeff began work on Condo/HOA management software. Today, TOPS is the industry leading Community Management software solution. TOPS is in use in over 2,400 organizations to manage millions of homes. TOPS is a complete accounting and property management system that brings all facets of community management together into one, integrated system.