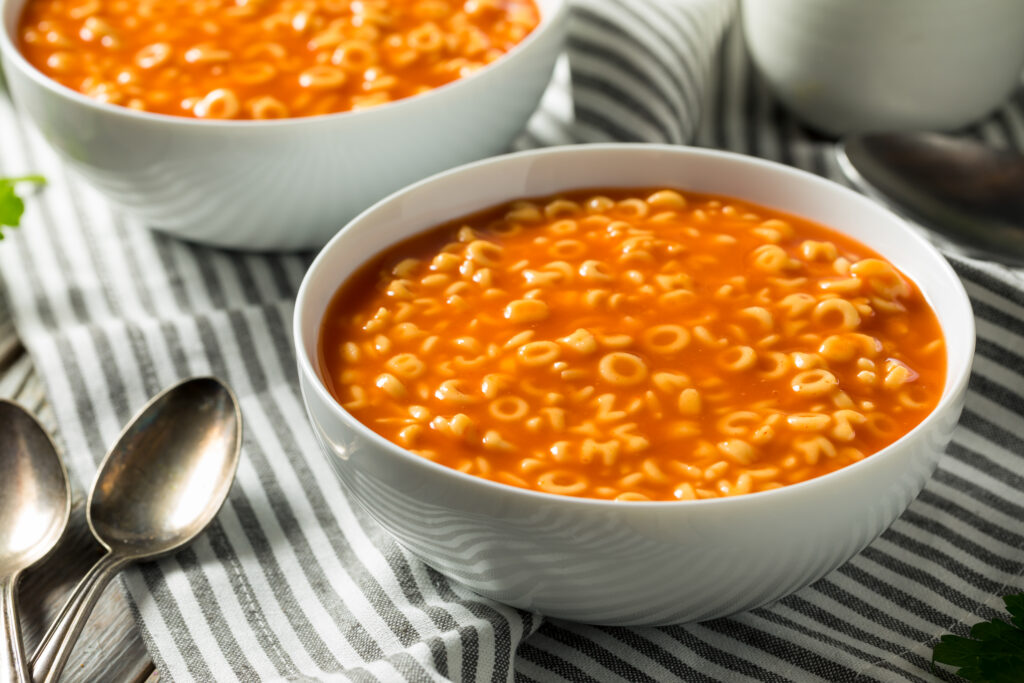 One of the things I have always found fascinating about community associations is that in spite of having a shared history, the acronyms for each community seem to have developed along more regional lines.

This got me to thinking about the many names associated with Community Associations (or Common Interest Developments, if you prefer that term to universally refer to the different types of communities.)

Just so we’re all on the same page here, what I am referring to is a community organization governed by all the legalese you are used to hearing – non-profit, incorporated, protecting the property values, mandatory membership, boards of directors, yadda, yadda. Yeah, you’ve heard it before – heck, you probably have to explain it 3 times a week. But maybe you’ve never heard of an AOAO in your neck of the woods, or maybe a PUD sounds a little funny to your ears (say it out loud and I think it should sound a little funny to anyone’s ears!)

Today, let’s just have a little fun and take a look at the many names that an association can go by…

HOAs are generally defined as a neighborhood of single-family dwellings (in regular English we call those houses.) If you have tweens, don’t be surprised if they mistake this acronym for the Nickelodeon show House of Anubis.

Not to be confused with the Pakistan Olympic Association, a Property Owners Association is really just a Homeowners Association in disguise. (No, it does not turn into a vehicle!) From my (completely arbitrary) research, it appears that the use of the term POA originated on the East Coast with areas like Baltimore, New York and New Jersey being a lot more saturated with POAs than other states. However, I am guessing that a bunch of POA enthusiasts moved on down to Texas, since I do see a good bit of POAs in that state these days! 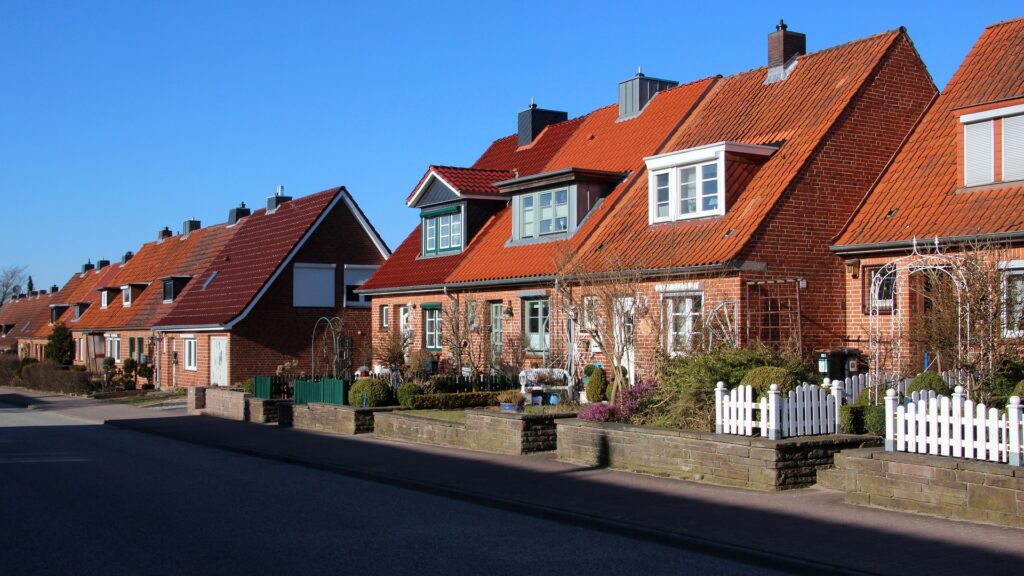 Think of a PUD as an HOA, or possibly a collection of HOAs, or maybe a couple of HOAs combined with a COA or two, but also having a little commercial real estate sprinkled in. With sidewalks. All of the elements of a good, old fashioned, self-contained community (or city…).

I just love the sound of this one. PUD. Kind of reminds me of a cross between a puddle and the verb to plod. I imagine that this could be a new verb meaning to walk sadly down the street wearing clown shoes, or something like that.

Anyway, PUD is the only one on this entire list that I have an actual DATE and PLACE where the term was coined. Let me set the stage: It was 1949, and the leadership of Prince George’s County Maryland were walking down the street sadly, wearing clown shoes… (hehe!)

So yeah, in PG County, MD in 1949 – someone thought PUD sounded like a good name, and it stuck. Well actually, it kinda disappeared off the map until it showed up again in San Francisco in 1962, but there you have it.

A COA is traditionally a shared building in which parts of the building (or buildings) are divided into UNITS which are individually owned, and the remaining parts are shared by all of the owners, collectively called by the ominous sounding moniker COUO (add an M in there and you have a certain New York politician) or Council of Unit Owners (which is just another fancy way of saying homeowners).

Think Condos and you are on the right track. AOAOs appeared almost exclusively in Hawaii, although they have popped up with more frequency in other parts of the country in recent years. (I always thought that if you tried to say this one out loud, it would sound something like the battle yell of Xena, Warrior Princess. Judge for yourself!)

While you wouldn’t be wrong to think strata is a layer of rocks, this designation actually refers to shared ownership buildings (basically condos). While the term originated in Australia, you’ll actually find a ton of Stratas all over Canada today.

With the TOPS office in Clearwater, Florida, I think I see the most of these types of communities. Senior living communities by any name are popular in sunny locales that offer a friendly, warm, and cozy place to age gracefully. (That means purchasing a purple dress and a red hat if the regular mall crowds here are any indication.) With the growing prevalence of aging in place communities, now may be a good time to commit these particular acronyms to memory. 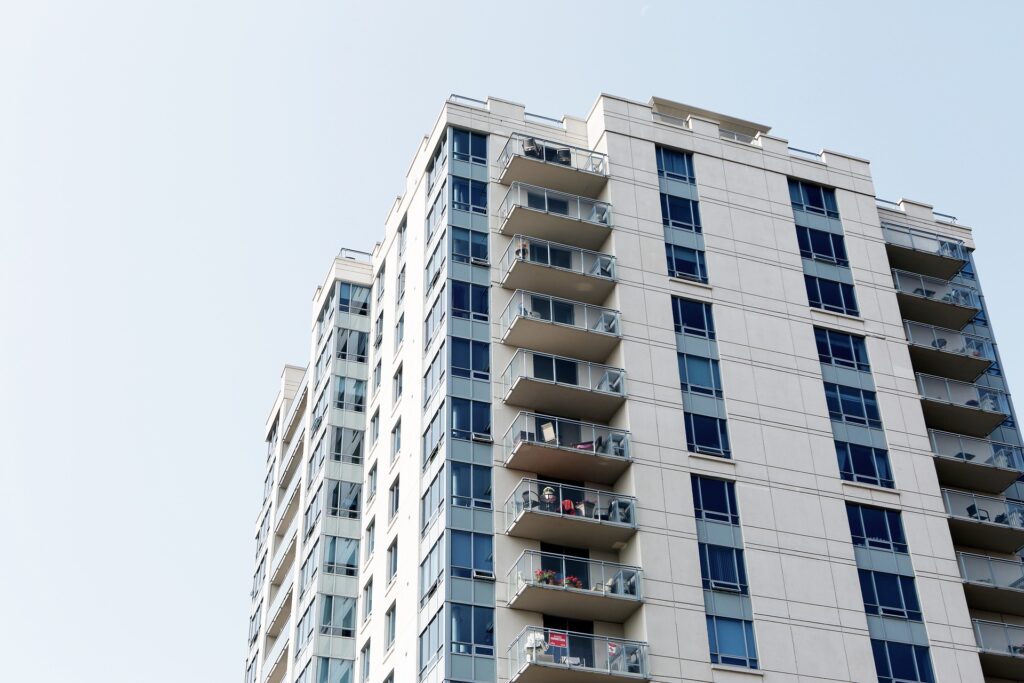 We come at last to the true reason I am making this list in the first place – someone asked me today what a Co-op was, and I thought, “Somebody should make a list…” and here we are. (Why does ‘somebody’ always end up being me? I do not know.)

Most often seen in larger cities such as New York and Chicago and in cities across the globe in places like Canada, India, Germany, Sweden, Denmark, Finland, The UK and The Philippines, (wow!) cooperatives are similar to COAs in that there is a shared property combined with individual units.

However, in a Co-op, the individuals generally have ownership in a percentage of the Co-op, rather than in the unit itself. In addition to this shared responsibility, members of cooperative associations generally have a LOT more say about what happens in it – for example, members of the co-op may decide to accept or reject potential new members, whereas a condo owner has no say over who buys in to the building.

Talk about specialized! Timeshare communities are entirely built around people going on vacation (We should ALL be so lucky!) but as you can imagine, managing TOC’s can be a tricky business. (Maybe enough to give one a TIC? Get it? TIC TOC? Hey! Stop groaning!)

Also in the vacation category, these communities feature managed parking for owners’ Recreational Vehicles, and are generally located in beautiful rural areas where homeowners can have a home-base when they are not traveling the country in their RVs.

So there you have it! You have successfully navigated the many acronyms by which community associations go by, and you’ve lived to tell the tale! But that can’t be all! Have you got your own tale of an unusual acronym for an association?

Work Smarter.
Get a FREE Consultation.

Are you looking for an easier way to do your job?

Then you’re a perfect candidate for a free phone consultation. We’ll listen carefully to your needs and problems. Then we’ll come up with expert ideas you can use right away to make improvements, boost productivity and banish your worries. 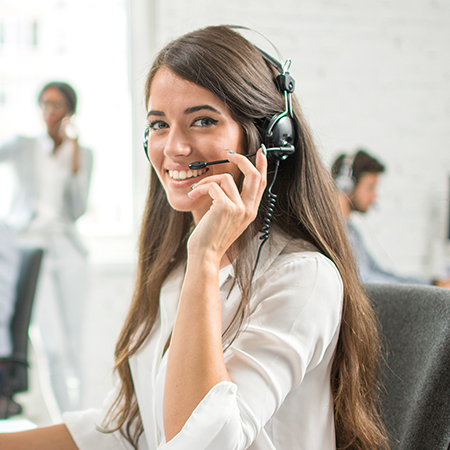 What You Need to Know About Resale Disclosure Documents
How Much Should I Charge For My Management Services?
The Best Practices for HOAs in 2021